The Internet of the Future

Blockchain technology will be the encryption technology basis for the digital value streams of the future. It will thus massively change the state system, the financial economy and the real economy in a way never seen before. Verifiable digital credentials will pave the way from the Internet of digital copies, in which we now operate, to the Internet of digital originals.

The Blockchain Competence Center Mittweida (located in Germany) builds up competences in research, education, incubation and technology transfer. In times of the upcoming digital revolution, IT-skills become necessary. Thanks to the foundation of a competence centre for blockchain technology urgently needed competences can be built up in the region of middle saxony.

“We want to develop Mittweida and the district of Mittelsachsen into a showcase region for blockchain technology applications whose visibility extends far beyond the state and federal borders.” 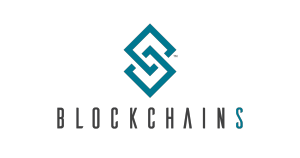 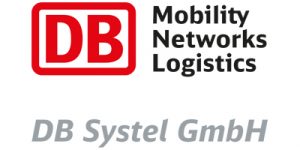 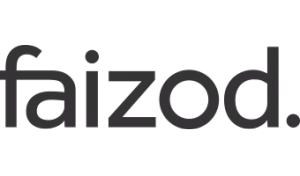 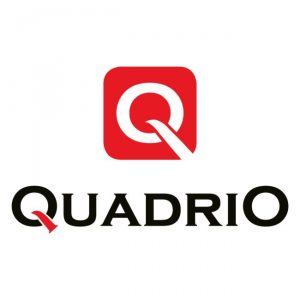